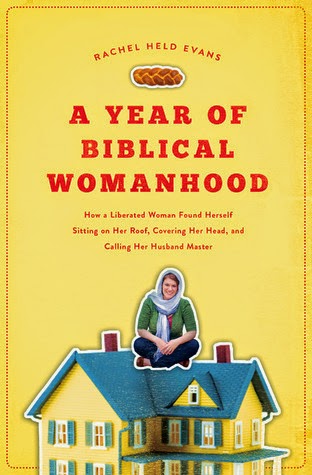 Thus, A Year of Biblical Womanhood is almost wholly ironic. In this way, Evans is a clear example of what happens when evangelicals embrace postmodernism.
Posted by John Dekker at 10:19 am

It sounds as if it could have been a good book and it's unfortunate that it doesn't seem to live up to the title. You pose some interesting questions, however, and I enjoyed your thoughtful review.