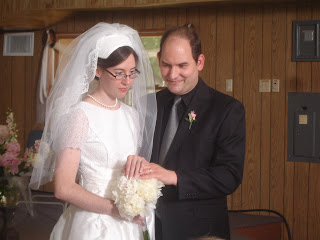 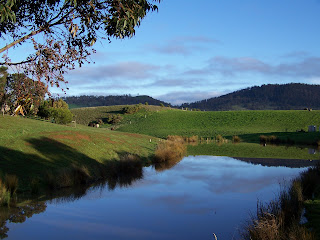 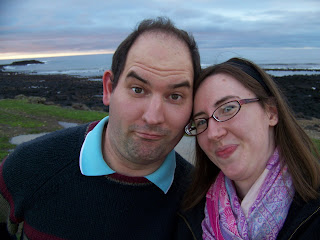 It feels so good to settle down into the rhythm of a new normal. My life is quite different in many ways, but books are a comforting constant!
Posted by Kara Dekker at 6:03 pm

Welcome back to the blogosphere!

You must catch the film version of "Cold Comfort Farm" too.

Great blog post- great to get some insight into what you are reading and thinking about :)

Thanks, Charles. Glad to see you stop by!