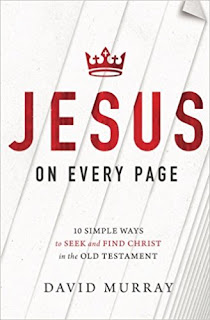 Thus, Jesus on Every Page is a rather annoying book. It is helpful in many ways, but it could have been so much better. The numerous points of disagreement I had prevent me from recommending it wholeheartedly.
Posted by John Dekker at 8:31 am